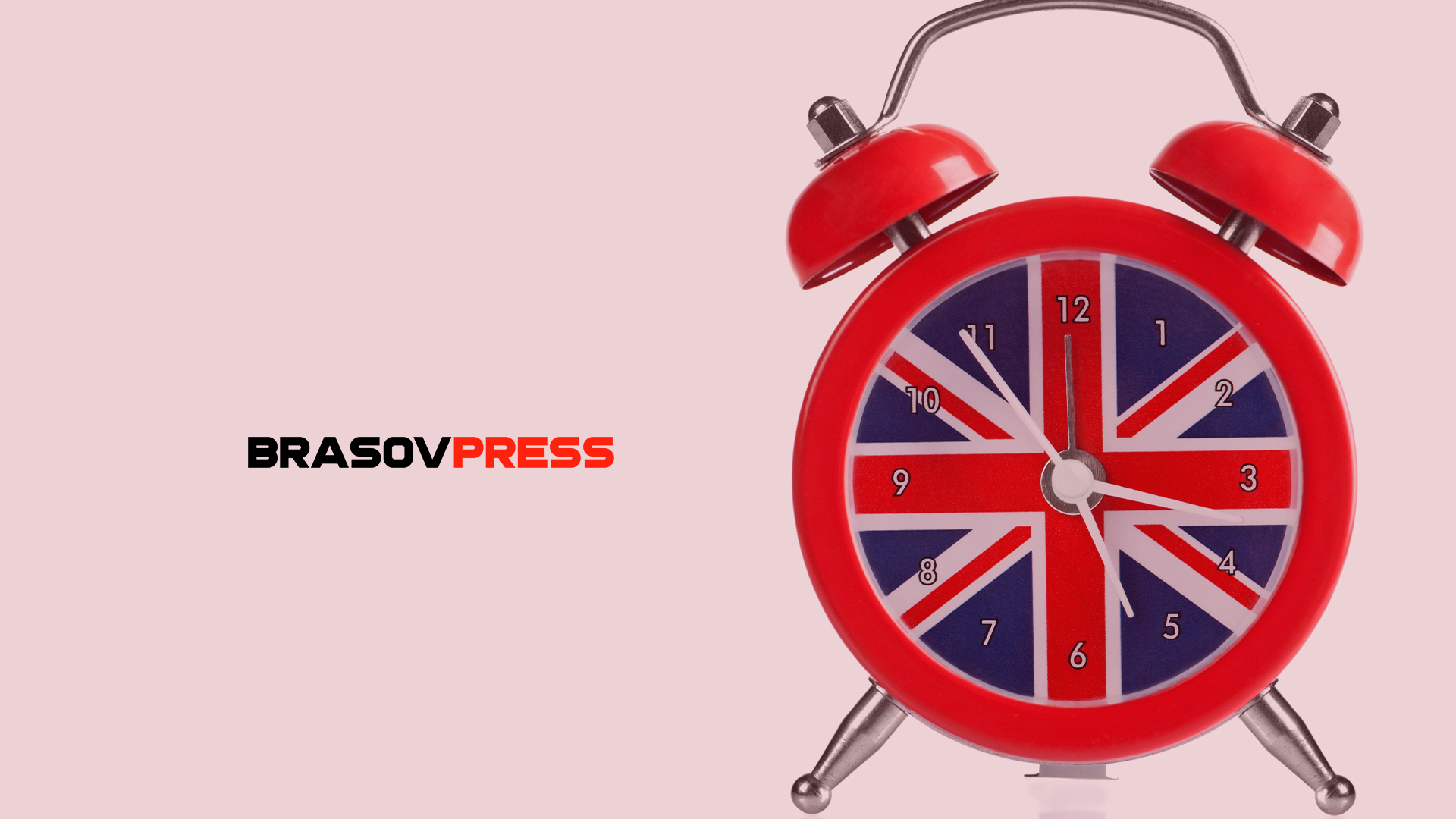 Boris Johnson: There May Never Be a Coronavirus Vaccine

LONDON (AP) — British Prime Minister Boris Johnson says there might never be a vaccine for Covid-19 despite the huge global effort to develop one.

The British government is giving 93 million pounds ($110 million) in funding to speed up the opening of the new Vaccine Manufacturing and Innovation Centre. Johnson said Britain also is supporting research into drug treatments to help people recover quickly from the virus.

Johnson wrote in the Mail on Sunday newspaper “there remains a very long way to go, and I must be frank that a vaccine might not come to fruition.”

Johnson says “we need to find new ways to control the virus,” including testing people who have symptoms and tracing contacts of those infected people.

The British government relaxed some restrictions on outdoor activities in England last week and plans to continue easing rules over the next few months.

Johnson says “I know this will not be easy — the first baby steps never are.”

Tell Us What You Think 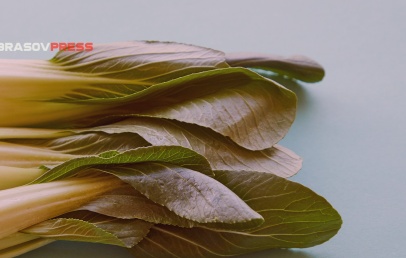 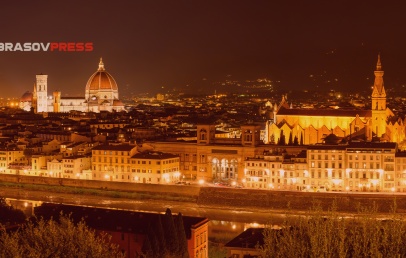 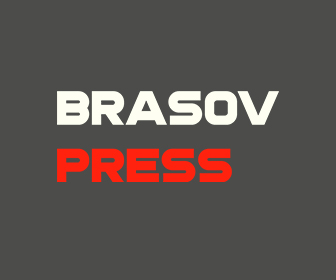 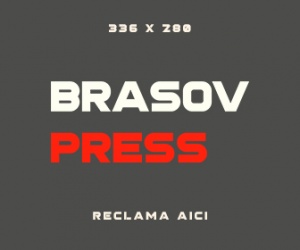